Often described as a “rock star dj”, she mixes high energy dance moves and party music from every decade to create an infectious dance vibe that keeps the floor moving until dawn.

DJ Marianne Jemtegård  has performed at venues such as: 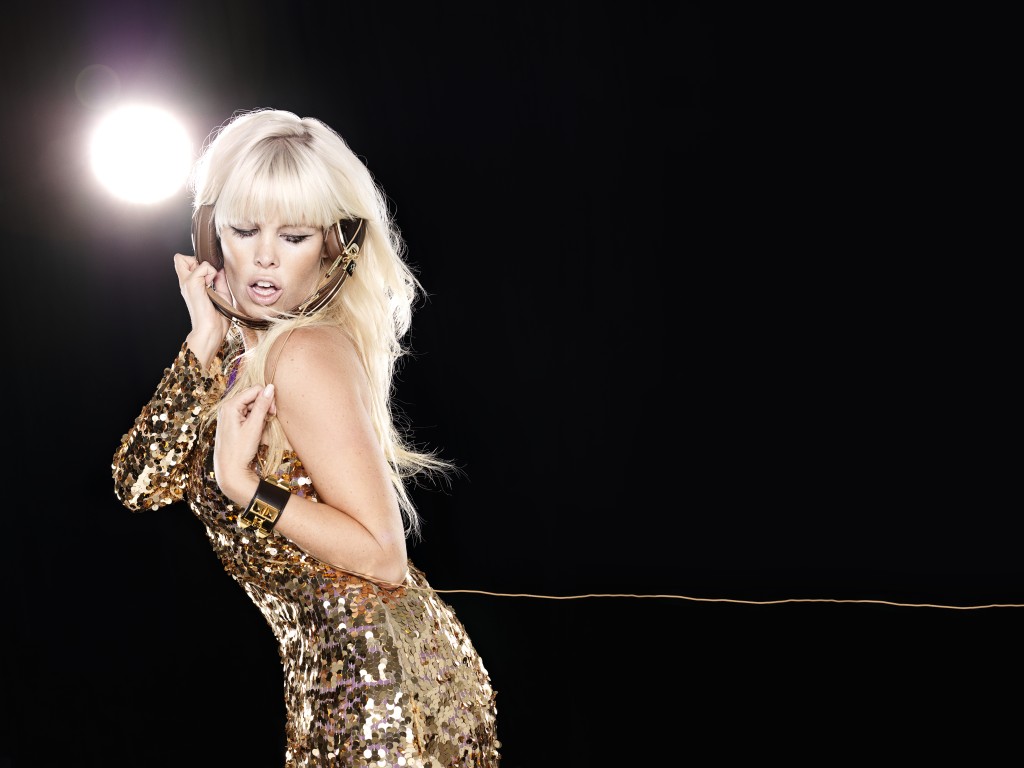